Tough Choice? OWN Your Decision. 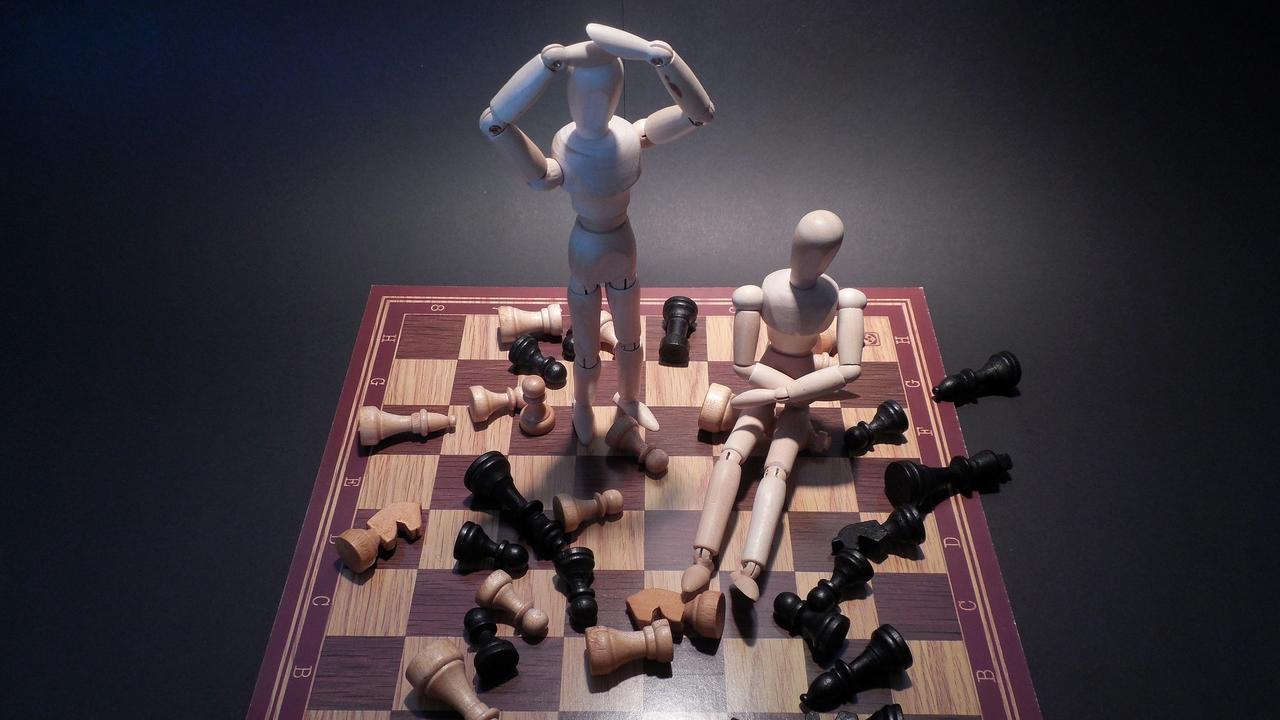 A few months ago, I was with a group of friends, and while talking with two women, I learned how one was now caring for her Mother In Law.  It was a change in plans for her and her husband, and it meant putting some things on hold.  The other friend talked about how her mother would likely come live with her and her husband when necessary.  Both felt very positive about their decisions, even if it meant life changed or would change.  I did not get a sense of “Poor me.  This is such a burden.”  It was a life choice and they could own it.  That is powerful.

There are many ways we can care for our aging parents.  Many people are able to age in place and stay in their homes. Some will move in with family. And then some will need more care for any number of reasons. My parents both had had good experiences with their aging parents living in Assisted Living facilities.

For my mother, it was a relatively easy choice.  We lived in Ohio and my grandfather lived in Oakland, CA.  He fell and broke his hip and had to go to a Skilled Nursing Facility for some time.  My mother’s Aunt, who also lived in the Bay Area, was able to find a place that was attached to an Assisted Living program, so that made the transition easier.  My grandfather lived another 13 years.  He thrived with the interaction and community. I believe he was quite popular, especially with the ladies!

My Dad’s parents moved to a community that also offered a continuum of care.  My grandfather needed a lot more help than my grandmother, initially, but she had long given up driving by that time, so for her, being in a place that gave her opportunities for an increased social life was wonderful.  She also became quite the popular diva!

So when my parents retired and moved from Ohio to Roseville, CA, they had already secured a long-term healthcare plan that would provide for Assisted Living.  They were adamant that this was what they wanted.  They did not want to live with any of us, three kids. They knew what they were getting into because they had thought long and hard about it.

Eventually, they did choose to live in an Assisted Living facility. They picked it out after we looked at many. They liked it because their doctor told them his parents were there. Recommendations, my friends! Like a good restaurant! Apartment for two - no waiting. It worked for them for a while, but eventually, when they each needed more care, they were able to move to another lovely place, that cost an arm and a leg. But that Long-Term health care insurance they had purchased really came through. They were able to choose what they wanted for themselves and for us kids.

However, after my father died, a friend of my parents called me to tell me I should have my mother come live with me.  Take her out of “that place," he insisted. He was adamant that this is what she would want, even if it meant having a hospital bed in our living room, which is what he did for his mother years ago.  When I told him I knew quite well what my mother’s wishes were, he told me I didn’t really know her and that I was wrong.  I definitely struggled with this feedback, and I resented it.  Who was he to tell me he knew my mother better than me?  I felt judged.  I felt shamed!

I believe he meant well. I don't believe for a minute he wanted to hurt me in any way. In some way, perhaps, he needed to justify his own choice for his mother. But, there are many ways we can care for our parents.  If we make those decisions with our heart and with love for not just our parents, but our own families’ needs as well, then we generally make the best decisions.  There is no one right way.

In fact, I often say, "There are multiple right answers to most questions!"

We hear of “Mommy shaming” these days.  There's Sandwich Generation shaming, also.  This is NOT helpful.  This doesn’t move the discussion forward, and it doesn’t serve any person.  Only you know your family, your parents, your unique "big picture." Do what you can to make the most empowering decision for you, and it is likely to be the best.

I’ve come to believe the best thing we can do is own our decision.  Owning our decision gives us the power to make the best decisions moving forward.  Talking with more and more Sandwich Generation folks - like my friends - is making that abundantly clear. So number - let's be kind out there! And number two - let's own our choices!