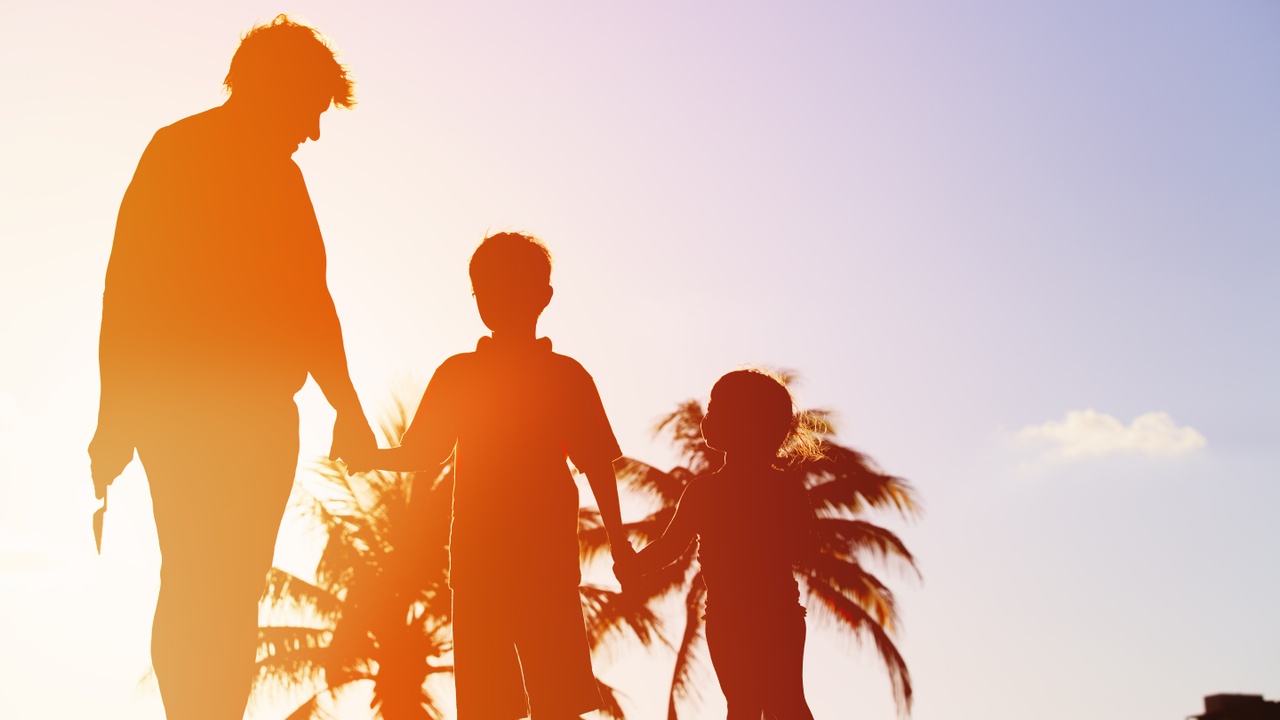 The other day I visited with a family friend who was having several helpers sort through a lot of old stuff – cleaning out. Her husband had died about a year ago, and she was finally ready to clean out a lot of the rooms in her home. Her daughter and a couple of grandchildren were there with her, along with some other family to help her through the process.

As I talked with several of the family members, I was struck with how worried they were about her. She now had a huge, empty house, she was getting on in years herself, and had recently made the decision to stop driving, which gave them enormous comfort, but also laid a new burden in their laps, as well.

Watching our loved ones grow old is very difficult. Often I hear people talk about how they now have to “parent” their parents. It certainly is a viable analogy, but I think it is not quite right. Is it that we become “parents” to our parents when they need us more, or are we really just morphing into another type of relationship – one that so far does not really have a name?

Those of us who have children in the home but now need to take some care of our aging parents are called the “Sandwich Generation” because we are – you got it – “sandwiched” between two generations. But with our children we are clearly parents, but even that relationship changes over time. Our parenting of infants is different from our parenting of toddlers and teens and young adults. When I was in my mid to late 20’s and beyond, my relationship with my parents changed even more and we became friends, really. I enjoyed doing a lot of fun things with my Mom – going to movie matinees, having lunch, getting mani-pedis, shopping. We became nearly like girlfriends. There was always the mother-daughter dimension, but we had a lot of fun together. I still needed her advice on my own parenting struggles, and I generally turned to her first for those tidbits of wisdom. But then, I could offer her help in translating the new world of technology and the faster pace of life in the 2000’s.

As she and my Dad aged and developed more significant needs, I did have to step in to do even more and eventually I had to take on Power of Attorney and Health Advocate roles. But I do not think it was quite “parenting”.

The nature of our relationship changed, but I never really became a “parent” to my parents. There was always another flavor to it – but I do not have a name for it. I almost seems disrespectful to say I became a parent to them – though by my actions sometimes, I can see how it may have appeared so. Mostly I think we just have not yet found words to describe this final relationship we develop in parent/child relationships.

Someone asked me recently if an adult whose parents have died is now an orphan. Merriam-Webster defines “orphan” as “a child deprived of one or usually both parents.” By that definition – yes. I am always my parents’ child, and by their death I am left an orphan. But as an adult, I do not need the direction or supervision (mostly) of my parent. In my heart, however, I do feel the loss quite significantly. When I want to ask a question about how did it feel to leave your children at college? What was menopause like? How did you handle empty nesting? What did you and Dad do to find a new normal when you both retired or changed jobs? How did you make friends when you moved to a new city and you didn’t have a PTA meeting or soccer practice to go to where you would meet peers? How the hell did you manage getting through so many changes in American politics?

Change is hard. Change is a crossroads. But nothing persists, or is as constant as change.